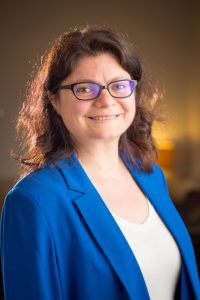 I am Lecturer in Fantasy and Children’s Literature at the University of Glasgow. I am an expert on J.R.R. Tolkien and fantasy literature. My first monograph Tolkien, Race and Cultural History: From Fairies to Hobbits (Palgrave Macmillan, 2008) won the Mythopoeic Scholarship award in Inklings Studies. I have also co-edited the first critical edition on Tolkien’s essay “A Secret Vice”, in which he theorizes language invention as part of coherent worldbuilding (A Secret Vice: Tolkien on Invented Languages, HarperCollins, 2016). The book won the Tolkien Society Award for Best Book 2017. My latest monograph is titled Celtic Myth in Contemporary Children’s Fantasy: Idealization, Identity, Ideology (Palgrave Macmillan, 2017). Based on adaptation theory, reception studies, as well as archival research and interviews with authors, the book focuses on the construction of “Celtic” identities in contemporary fantasy novels for younger readers, both in the British Isles and in their Diasporas. The book was runner-up for the Katharine Briggs Folklore Award and won the Mythopoeic Scholarship Award in Myth and Fantasy Studies. See under Books for more information and visit the Articles and Essays section for free access to some of my shorter academic and journalistic works. 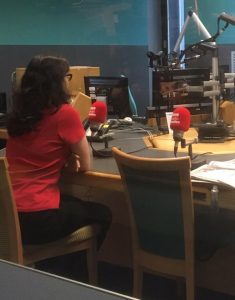 I have been interviewed on national and international radio and TV (BBC Radio 4, BBC Radio 2, BBC Radio Wales, History Channel). I have consulted on projects such as Literature Wales’s Land of Legends and I was one of the judges of the Wales Book of the Year Award 2017. I am an alumna of the Welsh Crucible Programme (2017).

I sit on the editorial boards of the Journal of Tolkien Research, the Journal of the Fantastic in the Arts, and the Literary Encyclopedia and I am a member of the advisory boards of Walking Tree Publishers, the Routledge Imaginary Worlds Book Series, and I Quaderni di Arda.