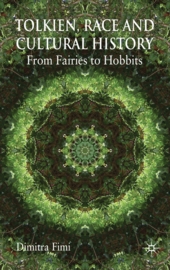 Tolkien, Race and Cultural History explores the evolution of Tolkien’s mythology by examining how it changed as a result of Tolkien’s life story and contemporary cultural and intellectual history. The book considers Tolkien’s creative writing as an ever-developing ‘legendarium’: an interconnected web of stories, poems and essays, from his early poems in the 1910s to his latest writings in the early 1970s. Consequently, the book is not restricted to a discussion of Tolkien’s best-known works only (The Hobbit, The Lord of the Rings and The Silmarillion) but examines the whole corpus of his legendarium, including the 12-volume History of Middle-earth series, which has received little attention from critics. This new approach and scope brings to light neglected aspects of Tolkien’s imaginative vision and addresses key features of Tolkien’s creativity: the centrality of the Elves and the role of linguistic invention in his legendarium, as well as race and material culture in Middle-earth.

See the book’s Table of Contents

This book sets out to examine Tolkien’s writings from a historical perspective, setting his ideas in the context of various currents of thought in the Victorian and Edwardian age. The investigation is wide-ranging, and the results illuminating; for much that seems eccentric and personal in Tolkien’s vision can be explained by reference to cultural history…. Until now, Tolkien has generally been studied in isolation, or as the father of modern fantasy-writing, but this book shows how his work was rooted in the mental world of his contemporaries and the immediately preceding generation. As Tolkien scholarship becomes more analytical, Fimi’s study provides essential new insights.
Jacqueline Simpson, Folklore

What Fimi does in this book is approach Tolkien’s oeuvre with a partly different set of keys from those commonly used in Tolkien studies, some of which Tolkien himself did his best to hide in his own comments on his work. The result is a rich study into Tolkien’s creative impulses and the influences that worked on those impulses in the course of a long creative life… [A]ny reader interested in the work of J. R. R. Tolkien… is in for a treat. The book is intelligently argued and full of interesting ideas and approaches, offering fresh insights into Tolkien’s authorship.
Nils-Lennart Johannesson, English Today

Dimitra Fimi’s Tolkien, Race and Cultural History: From Fairies to Hobbits is a clear, thorough, well-argued study of what has been a key lacuna in Tolkien studies. It will be especially welcome to students and general admirers of Tolkien’s writings, to whom most of the background material will be unfamiliar. For even the most experienced Tolkien scholars, the book stands as a model of how scholarly studies of Tolkien should be approached and carried out. In addition, Fimi’s research opens the door to new questions and deeper inquiries… The strength of Fimi’s thesis and her skill in marshalling the evidence to support it — traversing the entire legendarium and its many satellite writings to do so — has earned her the 2010 Mythopoeic Scholarship Award for Inklings Studies. The same care and skill should justly earn her a place on the bookshelves of scholars and fans alike.
Jason Fisher, Mythlore

Fimi’s book is one of the most interesting and original analyses of Tolkien’s subcreation that has been published for a long time. It is also, lest anyone be put off by any implications of an over-academic tone in the foregoing, very clearly written. It should form part of the reading of any serious student of Tolkien.
Charles Noad, www.lotrplaza.com

This book is a fantastic and original work on Tolkien and I highly recommend it to all serious Tolkien fans and lovers.
www.tolkienlibrary.com 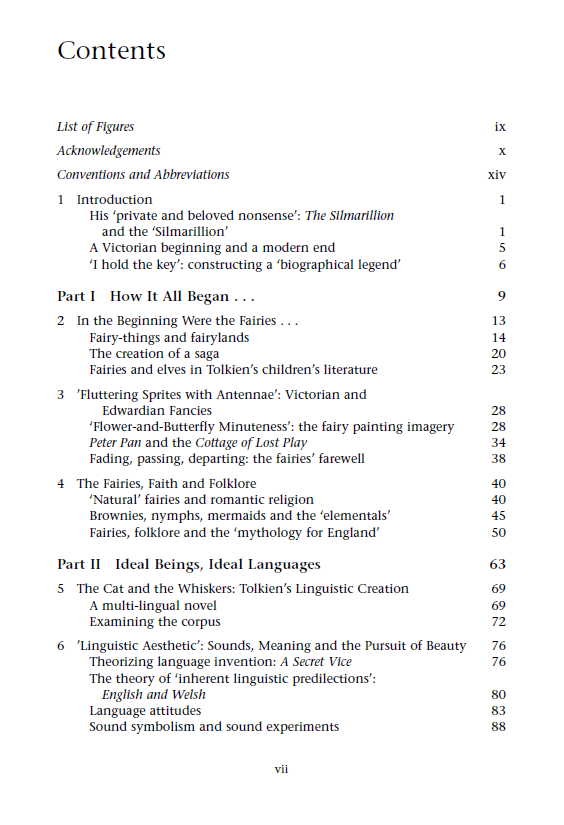 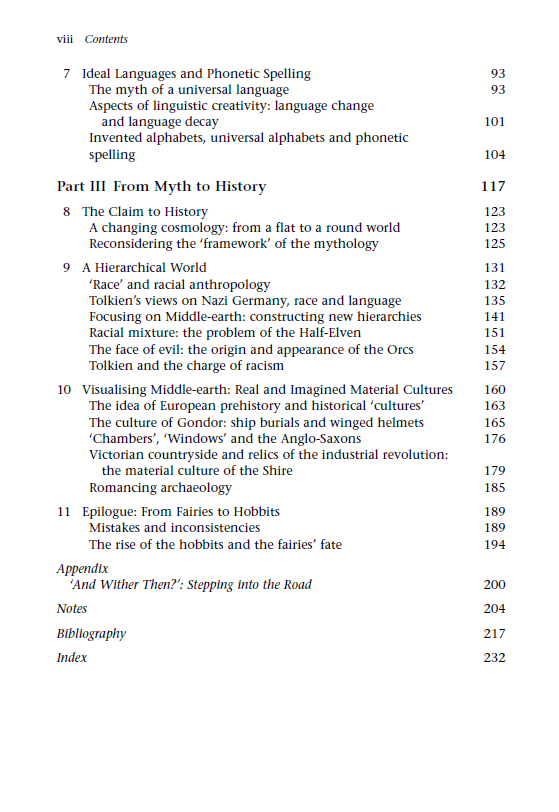