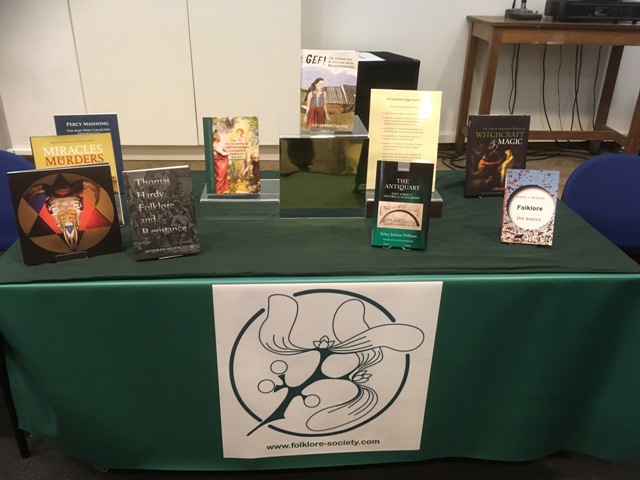 Last Wednesday I traveled to London for the Katharine Briggs Lecture 2017, and the announcement of the Katharine Briggs Folklore Award. My new monograph, Celtic Myth in Contemporary Children’s Fantasy, had been shortlisted for this prestigious international award, previously won by such giants in the field as Marina Warner, Jack Zipes, and Hilda Ellis Davidson. 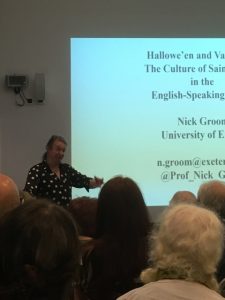 The lecture, titled “Hallowe’en and Valentine: The Culture of Saints’ Days in the English-Speaking World”, was given by the brilliant Professor Nick Groom (University of Exeter). Professor Groom argued for the influence of printed literature on the shaping (or reshaping) of folklore (from Shakespeare to the 18th century) and a lively discussion followed. 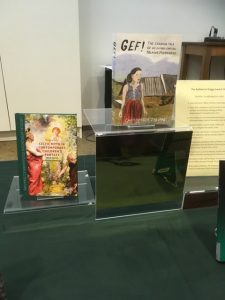 When the awards were announced after the lecture, I was absolutely delighted to find out that my book was the runner-up for the Katharine Briggs Folklore Award! The worthy winner was Christopher Josiffe, for his Gef! The Strange Tale of an Extra-Special Talking Mongoose (Strange Attractor Press, 2017). Given that there were nine shortlisted books, some of them by scholars I have been admiring and following for years, I was really proud that my book was the runner-up! And it was so nice to see so many colleagues and friends at the lecture and the reception that followed!

Many thanks to the judges and the Folklore Society!

Here is the shortlist in full:

And here is a news story my university (Cardiff Metropolitan University) shared when my book was shortlisted: Literary nods for Cardiff Met fantasy and folklore academic