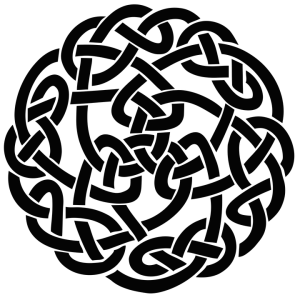 You are invited to submit a paper for an edited volume tentatively titled The Celtic Obsession in Modern Fantasy Literature to be submitted to Palgrave Macmillan.

Scholarship on Celtic-inspired fantasy literature has mostly focused on source-studies of pre-1980s texts (e.g. Sullivan, 1989; White, 1998). Dimitra Fimi’s recent Celtic Myth in Contemporary Children’s Fantasy: Idealization, Identity, Ideology (2017), has widened the discussion by engaging with the Celticism vs. Celtoscepticism debate, focusing on constructions of “Celtic” identities in children’s and young adult fantasies from the 1960s to the 2010s.

This edited collection will take the debate further by focusing on post-1980s Celtic-inspired fantasy for adults. The “Celticity” of each fantasy text can be interpreted broadly to include:

We acknowledge that the dividing line between children and adult fiction is not always clear. Papers can focus on the work of fantasists such as:

Although heroic or epic fantasy may seem to fit better the scope of this collection, we are open to considering proposals on other sub-genres of fantasy literature, such as urban, magical realism and SF/fantasy crossovers.